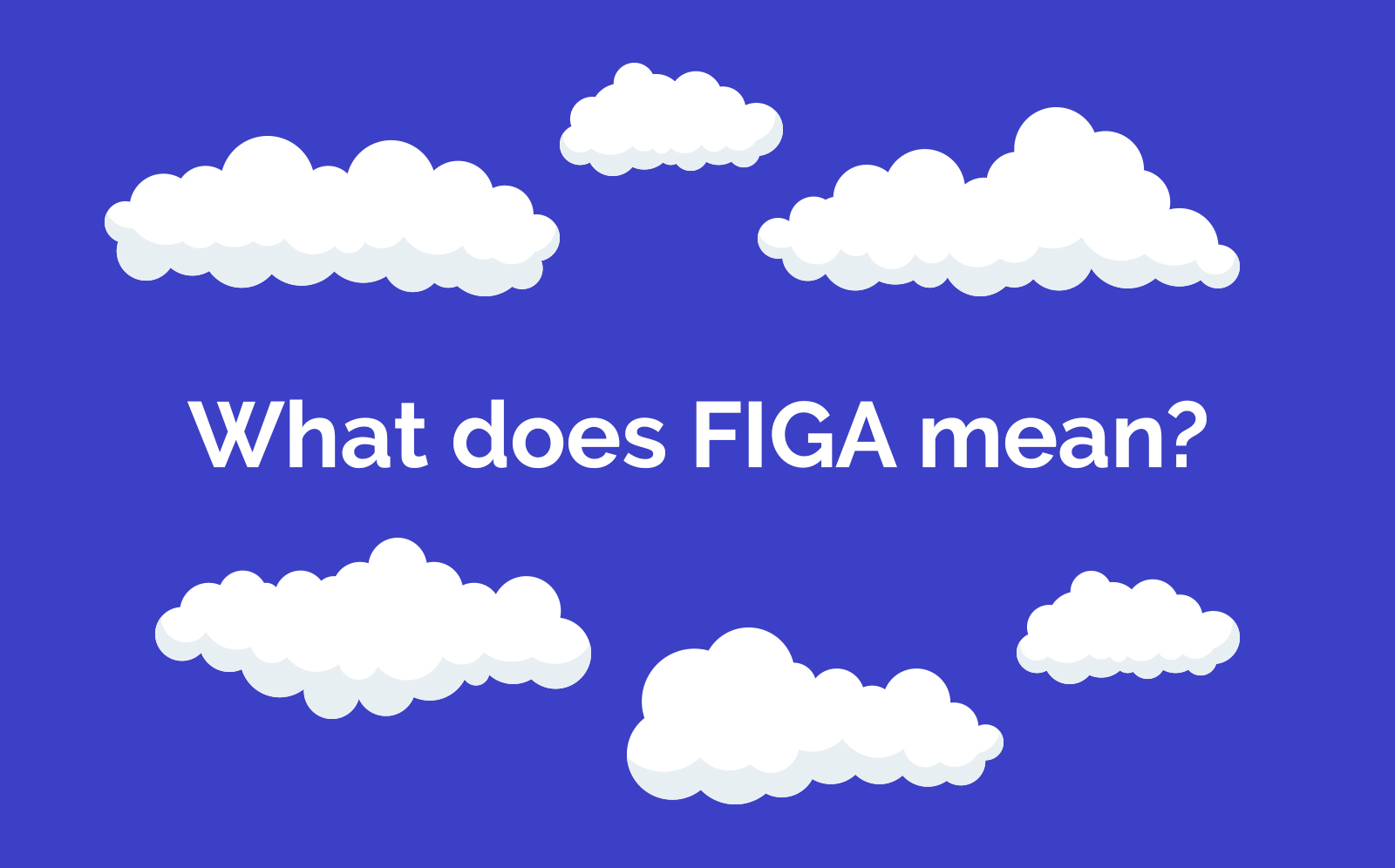 In 1969, as part of its response to a high number of insolvencies of automobile insurers at the time, the National Association of Insurance Commissioners (NAIC) proposed its model guaranty fund act as a way to defend policyholders. Following shortly thereafter, the Florida Insurance Guaranty Association (FIGA) was established by the Florida Legislature in 1970, as part of a nonprofit, state-based, statutorily created system that pays certain outstanding claims of insolvent insurance companies.

What does FIGA do?

When a Florida insurance company goes bankrupt, FIGA is called upon to step in to protect policyholders. FIGA’s work begins after a state court has entered an order of liquidation and the insurance company is legally bankrupt. At this time, the claims of the insolvent company are then transferred over to the Florida Insurance Guaranty Association.

For policyholders, the primary purpose of the FIGA Act is to provide “a mechanism for the payment of covered claims under certain insurance policies to avoid excessive delay in payment and to avoid financial loss to claimants or policyholders because of the insolvency of an insurer.” § 631.51(1), Fla. Stat. Therefore, “when an insurer becomes insolvent, FIGA becomes obligated to respond to covered claims that arise prior to adjudication of the insurer’s insolvency and within a specified time after insolvency.” Fla. Ins. Guar. Ass’n, Inc. v. Devon Neighborhood Ass’n, 67 So. 3d 187, 189 (Fla. 2011). However, “the full gamut of a defunct insurance company’s liabilities was not intended to be shifted onto FIGA.” Id. at 190 (quoting Fla. Ins. Guar. Association, Inc. v. Olympus Association, Inc., 34 So. 3d 791, 794 (Fla. 4th DCA 2010)); Williams v. Fla. Ins. Guar. Association, Inc., 549 So. 2d 253, 254 (Fla. 5th DCA 1989).(source)

How Does FIGA Work?

FIGA is a non-profit organization. It receives its funding from three sources. The first is from estate distributions. These are funds that are recovered from the liquidated assets of the insolvent insurer; the second is from investment income, and the third is from assessments levied on insurers based on the dollar value of the policies they’ve underwritten. A maximum of two percent of net direct written Florida premium can be assessed in a given year by categories of lines of business. New York is the only state to pre-assess its insurers; many other states, such as Florida, use a post-assessment process.

Hurricane Andrew became a major stress test of the system. It caused the insolvency of 10 insurers and generated almost 25,000 claims for property losses. The total paid on these claims was over $500,000,000. Since FIGA is a post-assessment entity, a tax-exempt bond, issued by the City of Homestead and guaranteed by FIGA, helped to finance a substantial amount of the funds which were used to pay these claims. The Legislature authorized a two-percent special assessment to retire these bonds. The special assessment was discontinued when the last of the outstanding bonds were retired in early 1997. During the 2006 Legislative session, the bonding authority was reinstated. (source)

Payments are made on covered claims to insureds and claimants. Claims must meet a strict set of criteria established by the FIGA law and the terms of the insurance policy. By paying these claims, FIGA protects Florida policyholders and claimants from an insurer’s insolvency.

FIGA covers claims for losses that occurred prior to the liquidation or within 30 days after the order of liquidation; unless you replace the policy prior to the 30 days expiring. FIGA also refunds your unearned premium (the amount you are entitled to recover for the balance of the policy period for which you received no benefit due to insolvency). FIGA can only pay the amount of each covered claim which is in excess of $100 and is less than $300,000. There is an exception providing additional coverage for homeowner’s insurance. There are also different limits for policies that cover Condominium or Homeowner Associations.

There is a statute of limitations to resolve your claim. You must either fully settle your claim with FIGA before the deadline, file a lawsuit against the policyholder of the insurance company, or sue FIGA. That deadline is one year after the deadline for filing claims with the Receivership. 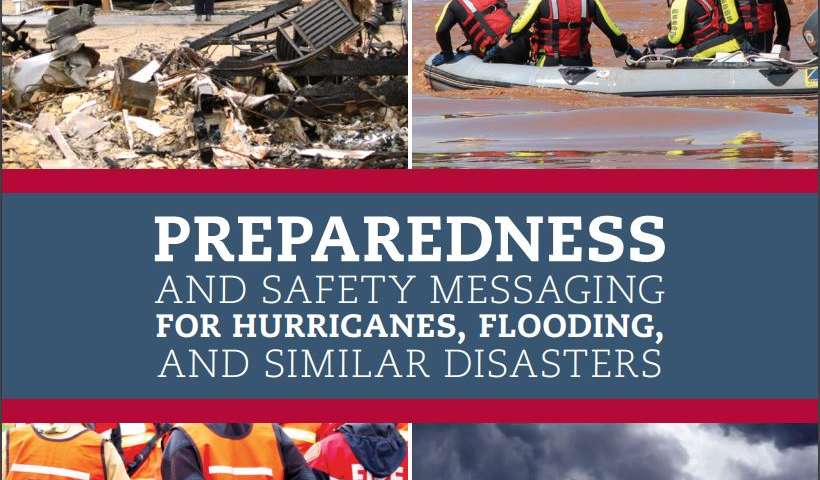 Preparedness and Safety Guide for Hurricanes and Similar Disasters