Many readers probably think the answer is obvious: Insurers generate income through the monthly payments that policyholders make to maintain their insurance coverage. While this is definitely true, a shocking percentage of their income is in fact coming from side ventures. They have been doing this for years and years and it is a major part of their business model.

Back in 2008, over $1.9 Billion dollars was moved from accounts held by insurance companies into the accounts of companies owned by the same people, often located at the same address, and sometimes even had identical employee rosters. Why would any for-profit company work so hard to reduce the amount of money they have?

The answer is simple. Insurers are highly regulated. The industry is subject to profit caps and their stocks have restrictions on dividends. By shifting the money into companies which are not insurers, they can remove many of the restrictions which previously applied. Additionally, should a disaster occur, this money is protected in that since it belongs to a different company now, it can not be used to pay out claims.

In a wide ranging and in depth year long investigation 10 years ago, investigative reporters from The Herald-Tribune found many things which should concern policyholders:

Most of the money redirected to side ventures is going to companies known as managing general agents, or MGA’s. While some of these fees do go to legitimate expenses such as agent commissions, where the rest of it goes is anyone’s guess. It is hard to see these payments as anything but an attempt to play a shell game with the IRS, regulators, and the public.

The laws today are not substantially better than they were a decade ago. These insidious tactics are still being used to conceal the hefty profits insurers are squeezing out of Florida policyholders. These companies overpay their sister shell companies, under-pay on claims to their policyholders, cry poverty while putting millions into executives pockets, and still look lawmakers straight in the eye and say there is nothing wrong with the industry. What will it take for real change to happen? We are open to any ideas.

For more info on this topic, see https://www.heraldtribune.com/news/20100314/how-insurers-make-millions-on-the-side. 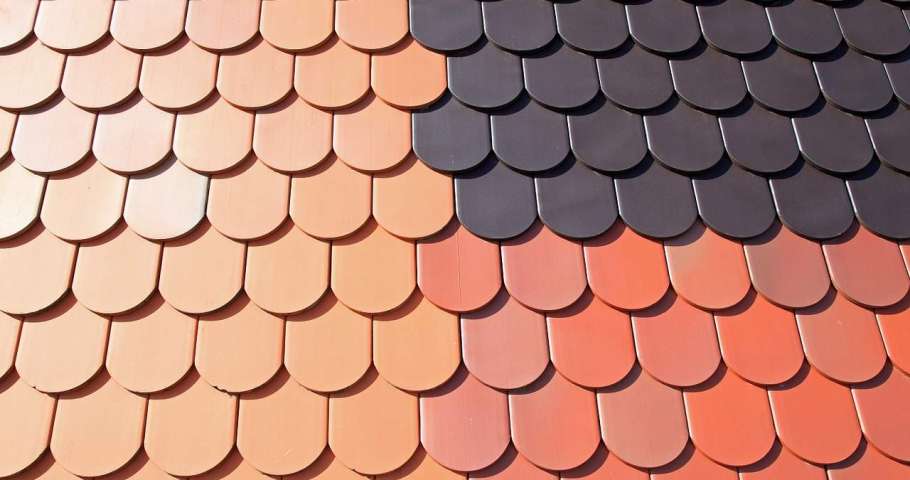 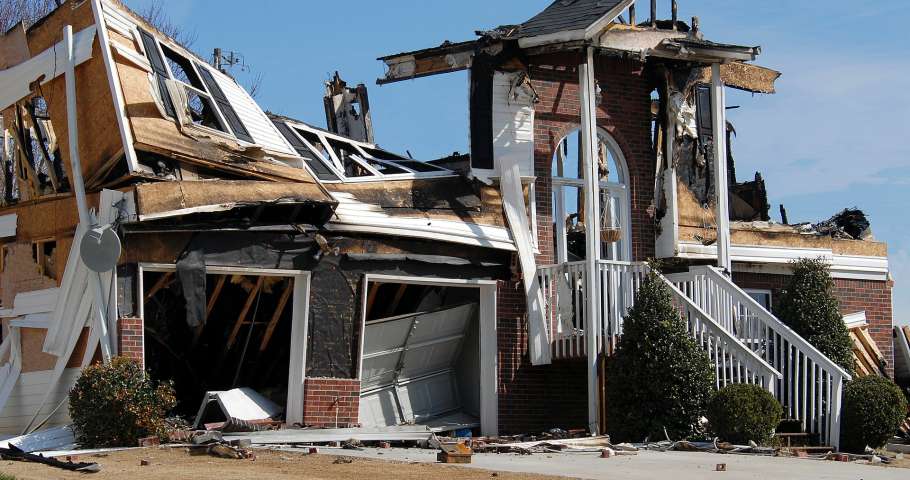