As a law firm that focuses on helping policyholders to obtain fair settlements for their property damage claims, we speak to Florida homeowners who have suffered losses every day. It is not uncommon for us to speak to policyholders who are stressed out to the point of losing sleep because their insurer is either delaying their claim, offering a small settlement, or denying their claim altogether.

Many of these people have spent weeks or months trying on their own to convince their insurer to do the right thing only to be stonewalled. When our team members inquire why they did not seek help sooner, the answer is almost always the same: they didn’t think they had enough money to retain a lawyer.

We have all been conditioned to believe that hiring an attorney is an expensive proposition. Many policyholders “know” they cannot afford a lawyer and never even pick up a phone to find out for sure. But if there is one takeaway we hope you get from reading this article, it is this: hiring a lawyer to fight to obtain a fair claim payout is not as costly as you might think. Why? You can hire a lawyer on a contingency basis!

What would this mean for you as a policyholder? It means that you can hire an attorney to represent you without paying money out of pocket. Then, when the case is resolved, the attorney will be paid a portion of the amount they won for you. This is especially true in the state of Florida. In Florida, state law dictates that insurers must pay the plaintiff’s (policyholder’s) legal fees if they lose.

If you have reached the point where you think you need legal help, consult a lawyer specializing in insurance claim disputes. If they’re willing to handle your case on a contingency fee basis, then that means that the attorney believes you have a good case. This is true whether it is for a small claim or a very large claim. According to insurance claim attorney Daniel C. Tighe, Esq., “We are willing to investigate your claim with nothing out of pocket, and then invest thousands of dollars in attorney and staff time, as well as fronting costs, based on our experience in handling these types of claims. We have created a unique arrangement where the policyholder can use our vast resources without having to risk being on the receiving end of a bill if we do not prevail.”

As a client, you’re risking little to nothing. “We help people who turn to us with denied and undervalued claims all the time, turn those claims into successful settlements of tens and even hundreds of thousands of dollars. Even in a situation where the facts were not favorable and we were unable to make a recovery, that policyholder is not in a worse off position for having pursued the claim to its logical end,” states Mr. Tighe.
If you can find an attorney who may be willing to take your case on a contingency basis, there is really no good reason why you should not consider allowing them to help you with your case. You should at least schedule a consultation to learn what options may be available to you. Seek out a law firm that offers free consultations, make an appointment, and listen to what they can do to help. Good luck with your claim! 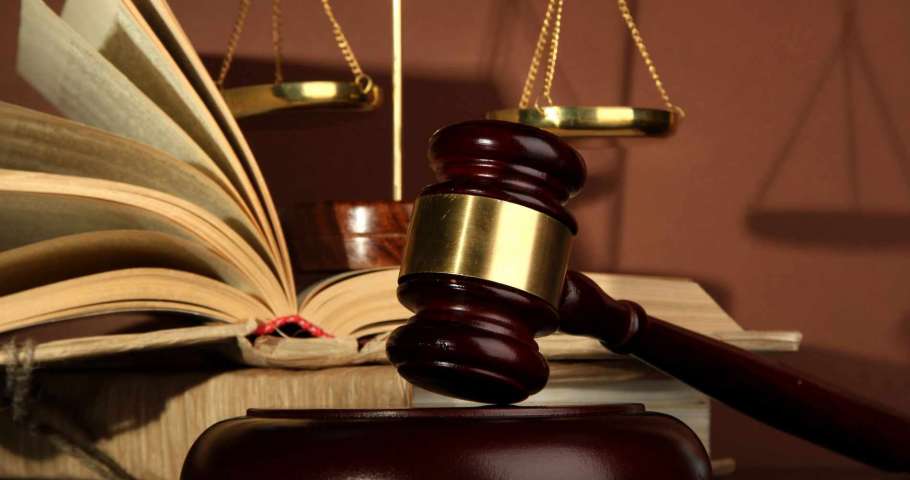 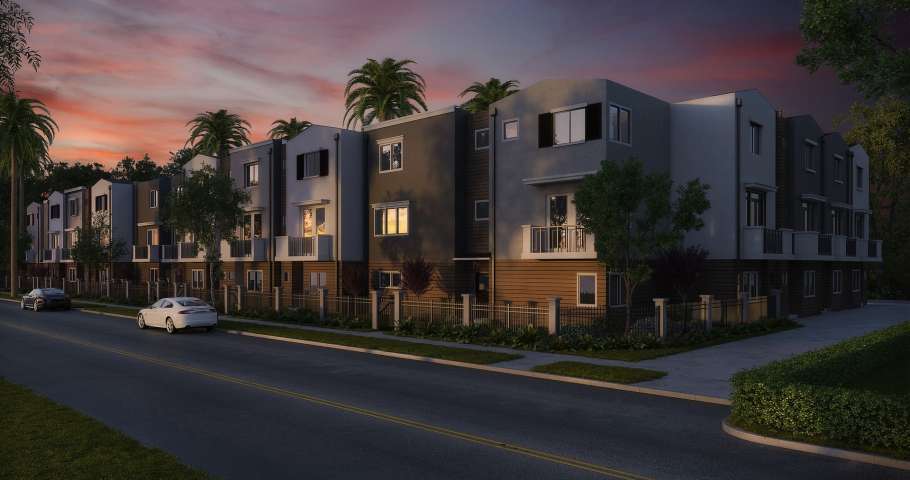 Why Your Condo Association Needs a Hurricane Damage Lawyer