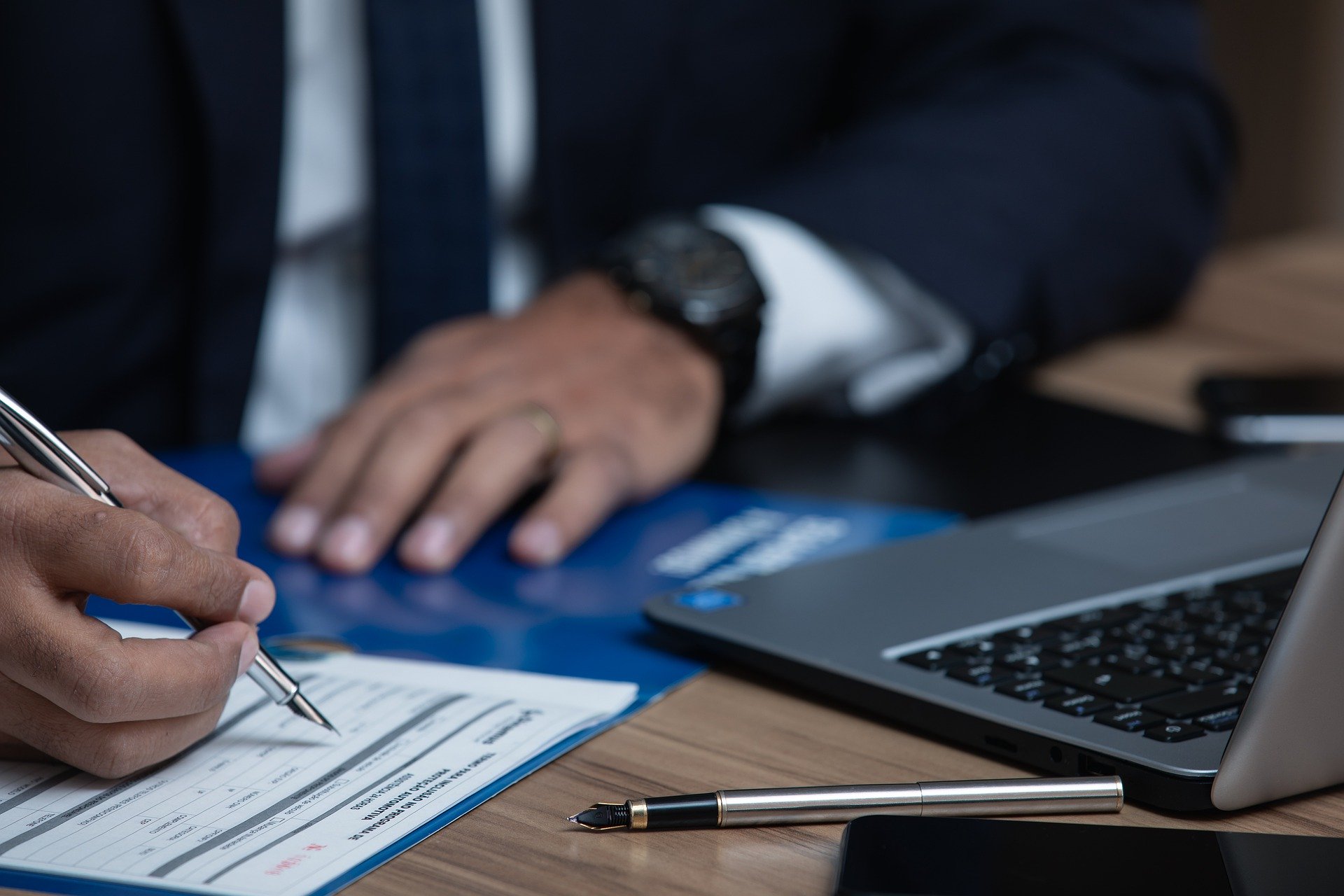 Disputes between an insurance company and their policyholders happen all of the time. This is especially true when speaking about property damage claims, as the cost of repairs can often be very high. While that shouldn’t be a factor in their decision, it’s important to remember that your insurance company is a business, and one that wants to pay out as little as possible to stay profitable.

As the insured, you want to get the maximum reimbursement for your damaged property that you are due under your policy. In fact, this is the entire reason you have been paying your insurance premiums each month. However, as we have seen thousands of times over, insurance companies sometimes do not do the right thing for their policyholders, and this often leads to conflict.

Why You Need Legal Help for a Home Insurance Claim

There are three common situations where a conflict can arise between you as a policyholder and your insurer:

Sometimes it’s actually very easy to get a valid claim approved. However, an insurer offering a payout is not the same thing as offering the full and proper amount due to you under your policy. The insurance company will attempt to pay only the minimum amount possible on any given damage claim.

Disputes involving the amount a claimant is due are one of the most common types of insurance claim disputes. Insurers may undervalue the cost of repairs, refuse to cover certain repairs which should be covered, or neglect to inform policyholders about potential policy benefits which would trigger a higher payout.

Claimants often find themselves playing the waiting game as they wait for responses from the insurance company as they go through the claims process. This is especially true after a major hurricane or other disaster, when insurance companies are inundated with claims. While it cannot be assumed that all delays are perpetrated in bad faith, it can definitely be an intentional tactic.

Because there is no legal guideline that requires them to close out a claim within a specific time period, many insurers are not in any hurry to write checks to their policyholders. This is often strategic. They know that the longer they delay, the greater the chance that claimants will become frustrated and impatient, making them more likely to give up or accept a lower payoff amount. 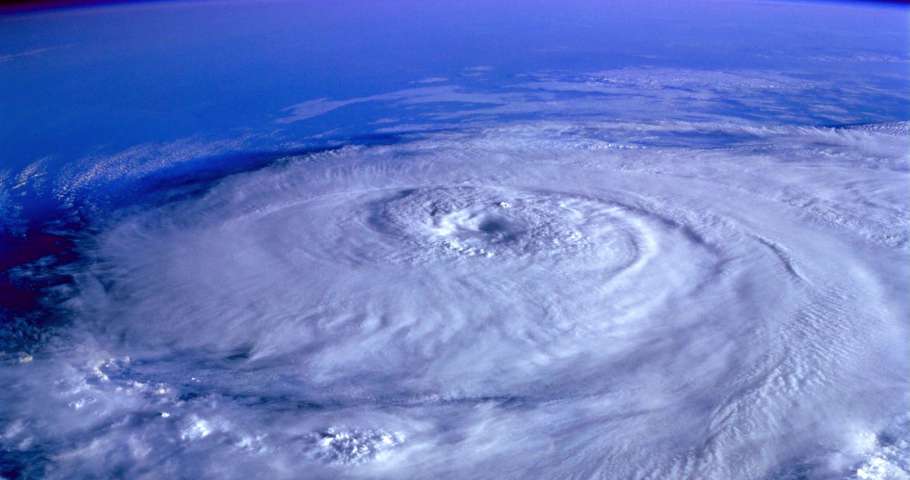 How to Hire the Right Lawyer for Hurricane Damage Claims 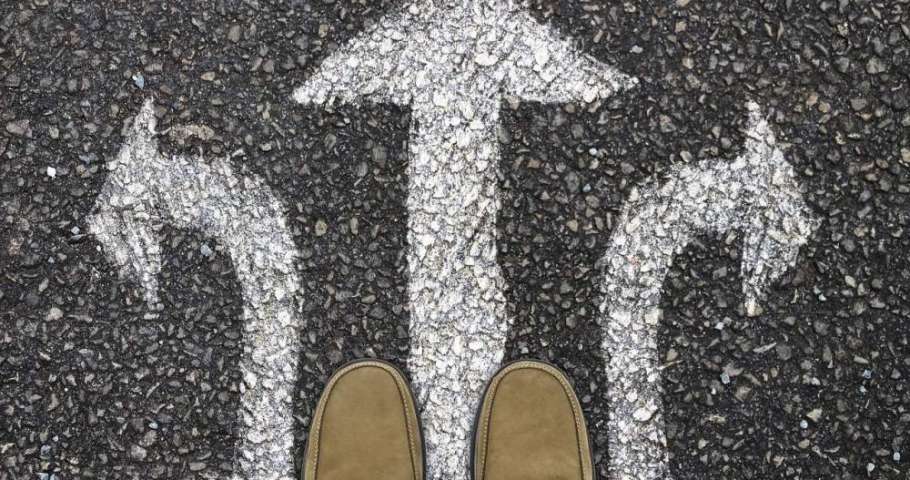 Preparedness and Safety Guide for Hurricanes and Similar Disasters

Be Ready – Preparing for a Hurricane (PDF)