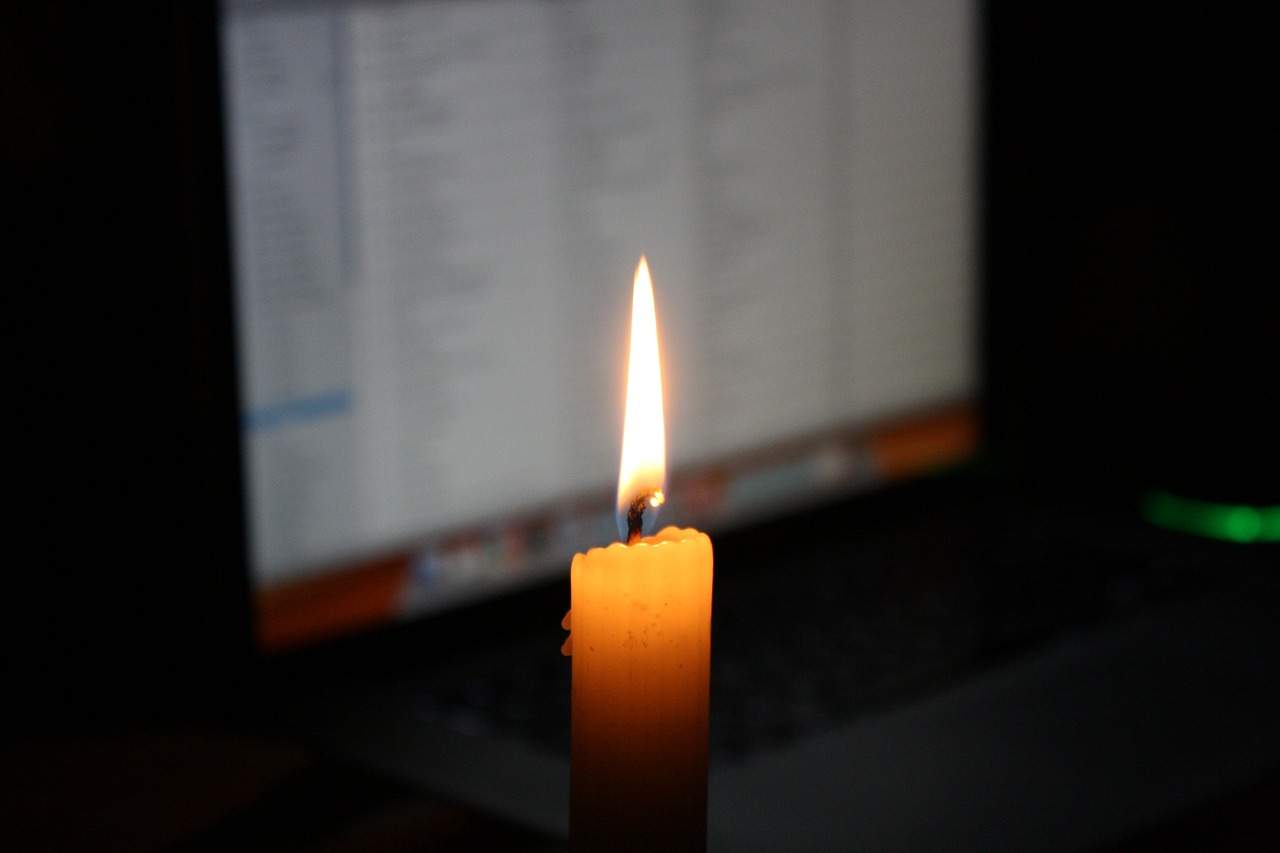 Hurricanes often devastate commercial properties in the state of Florida, knocking out electricity for millions of in-state businesses for several days. Commercial insurance somewhat covers any operating losses, but many factors always go into recouping any claim money that you may be owed.

Any insurance policy is a contract that is very specialized depending on who the insurer is and what your needs as a business owner are. Coverage is affected by many factors, including things like policy endorsements or amendments which may aid you in the case of utility service interruption and spoilage. If you have been affected by power loss due to a storm, you should carefully review what type of coverage is offered under your existing policy.

To help make the process even easier, here are some questions to ponder when you are filing a claim related to a storm power outage.

Is wind included in your policy as a cause of loss?

When storms come in, many businesses in Florida lose power due to downed power lines that are caused by high winds. That creates significant problems, including the spoiling of perishables and the damage of certain machinery and equipment that is temperature-sensitive. These issues result in millions of dollars in lost revenue. The unique caveat in Florida is that similar protections for perishables are not included in residential insurance policies. However, they are included and do make an impact for commercial business policy holders because insurers are not mandated to provide windstorm coverage for commercial policies. That makes it paramount to first consider whether the insurer’s policy has wind or windstorm listed as “Covered Cause of Loss.”

Where did your power outage happen?

There is an “off-premises” clause in several commercial property insurance policies that state that a company will not be compensated for any direct or indirect damage that is the result of a power outage that happened off the premises of the insured property. Any insurer can use this to deny a claim made from damages related to power company equipment that is not on the premises. There are variables in the situation and the language of the contract that can come into play, however.

There could be an exception in the “off premises” exclusion that allows for a Covered Cause of Loss when it is the result of a power outage. In that scenario, if a power failure causes a fire via some sort of mechanical failure, the damage may still be covered if fire is listed as a Covered Cause of Loss. Courts have further added to this complexity, leaving their positions open on off-premises exclusions and how enforceable they really are.

Did the business have direct physical loss or damage?

Most basic commercial property policies specify that the insured have a “direct physical loss of or damage to Covered Property at the premises.” The policy then goes into detail describing included and excluded property, yet issues often come up about what actually qualifies as Covered Property.

There is a wide interpretation for direct physical loss or damage that reflects some kind of difference in the condition or structure of property. Issues that stem from a power loss like spoiled food or destruction of medicines that are temperature-sensitive are common things that can be viewed as direct loss. That does not, however, stop an aggressive insurer from saying that the storm did not directly ruin these items and, thereby deny your claim. This type of narrow interpretation can be applied to a whole range of scenarios.

Can you file a business interruption claim due to a power outage?

Coverage for business income losses due to a hurricane is something commonly found in many commercial insurance policies. A typical definition for business income loss is the net profit or loss the business would have earned or incurred, minus operating expenses, including payroll. That means if your policy views a windstorm as a Covered Cause of Loss, you can recoup business losses from a hurricane shutdown.

However, anything involving business interruption may have a stipulation that is either listed in the coverage grant or pursuant to an exclusion. That would dictate that any business suspension has to be related to physical loss or damage on the property. So if inventory or equipment is damaged from a power outage, there should not be much debate about the operating suspension. But if there is no physical impact on the property, then your insurance company may perceive the claim as one just related to not being able to operate due to a power loss.

Has your commercial property in Florida has suffered losses due to a power outage caused by a hurricane, storm, fire, or other peril? Contact us for a free policy or claim review. Whether you have already been denied, or if you have not even filed your claim yet, our dedicated team can help you understand your options and explain how we can help get you a full and fair settlement for the maximum amount that you are due under your policy. 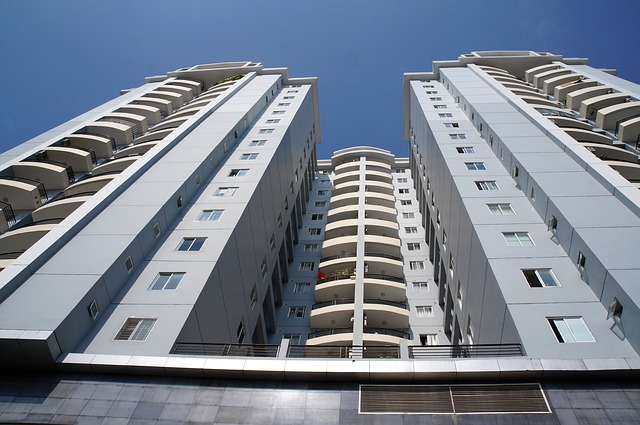 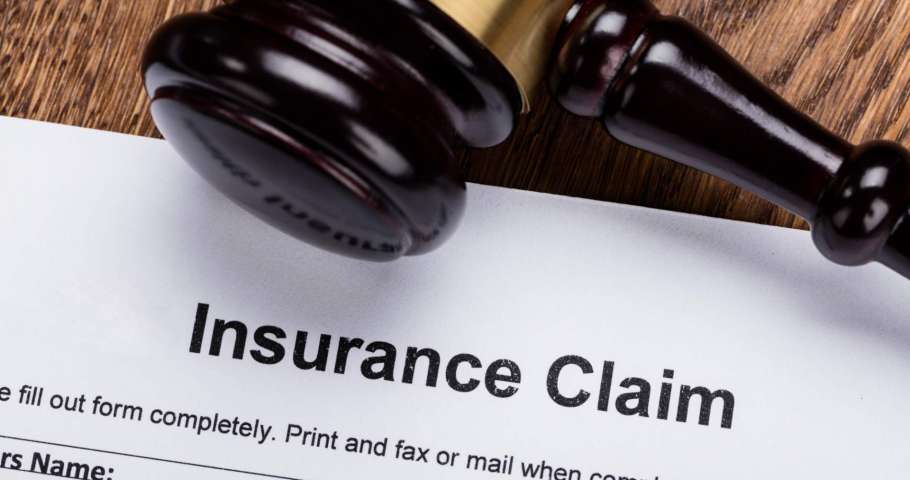