The use of Assignment of Benefits (AOBs) in property damage claims presents a complex issue with proponents on both sides of the debate. Insurance companies are extremely sophisticated entities that draft their contracts in anticipation of litigation with the ultimate goal being to limit coverage and payout as little as possible to increase shareholder profit. This is a documented fact. They raise rates in good times and bad times, and there is always a new enemy – this time it is AOB litigation.

Generally, homeowners are not sophisticated in contract law, remediation, estimating, construction, or other trades. After a property damage claim, they are dealing with an insurance company, adjusters, engineers, and other trained professionals in a system that is designed to limit their benefits.

What has transpired is that contractors have gradually become aware of the assignment of benefits, a common and vitally important tool in insurance matters that was created to allow some balance between parties with asymmetrical sophistication and bargaining power, and started using it to effectuate reasonable and fair claims settlements.

Contractors generally use a computer system for estimating called Xactimate. Xactimate was designed and implemented by the insurance industry. When a contractor responds to an insurance restoration job, they will break out all of their costs, expenses, overhead, and profit into line items in the system. The insurance company will not overpay the contractors for services, since it is all clearly broken down line by line. For example, a contractor can’t charge for installation on three kitchen sinks, or charge for extra square footage of shingles or underlayment, because it would be rightfully rejected by the insurance company adjuster who reviews the estimate.

However disputes do arise. Some contractors are better than others at using the Xactimate system and are able to build a significantly larger estimates than others. Again, each item is broken out line by line in the system developed by the insurance industry. Even the largest estimates drawn up will be reasonable and legitimate, since it is broken up line by line, and the insurance company adjuster will strike anything that is unreasonable or illegitimate. The problem arises when insurers, with only their profit motive in mind, start rejecting reasonable and legitimate line items.

Despite what seems like overwhelming support for it, this line item is routinely denied to Licensed General Contractors in Florida resulting in an underpayment on the claim by the insurance company. The insurer will usually just state to the contractor “we don’t pay that” or “the job doesn’t meet the complexity or three trade rule.” (there is no complexity or three trade rule in the insurance policy or law, for the record) This is just one example of systematic underpayments by the insurance industry, there are many more widespread examples.

Without the use of an AOB, an underpaid contractor’s only option would be to attempt to collect the underpaid amount directly from the homeowner who hired them. Aside from being bad business policy, this would result in litigation or a lien against the home, or much more frequently the contractor simply walking away and not being paid what they were owed on the job. This problem is compounded by dishonest homeowners who were simply pocketing insurance proceeds for the restoration work that were made out in their name only, stealing from the contractor who performed work on their behalf. In more extreme examples homeowners would pocket thousands and completely stiff the contractor who replaced their entire roof, or aided them in their time of need.

It has also provided a tremendous benefit to homeowners who require emergency services which can often run into the thousands of dollars and will get exponentially worse if not handled immediately. Sudden water damage claims typically run into the thousands even when caught quickly. The AOB can ensure the water damage mitigation specialist that when they jump out of bed at midnight with thousands of dollars in equipment they financed to help a homeowner in need that they will be compensated for their efforts. They are myriad examples of these sort of emergency repairs and without the availability of an AOB the homeowner will likely not be able to secure these services.

The AOB allows the contractor to pursue the underpaid benefit directly without the involvement of the homeowner, who typically will no longer have a vested interest in recovering the underpaid amount since they already had their repairs handled and problem solved. Contractors are prohibited from negotiating with insurance companies by Unlicensed Practice of Public Adjusting laws so their only option is to retain a lawyer. In Florida we have reasonable laws that allow a homeowner’s (or assignee’s) attorney to recover their legal fees in addition to the underlying claim amount in cases where it is found that the insurer improperly withheld or denied payments. This is the only fair way to even begin to level the playing field between an individual or contractor and a powerful industry of professional litigators such as the insurers. It would be patently unfair to require a homeowner to pay out of their recovery legal fees they were forced to incur by their own insurance company to recover money they were owed. Additionally without this system it would be impossible for a homeowner with a meritorious but small underpaid claim be able to get legal help – in other states homeowners with small claims cannot find a lawyer willing to help.

Unfortunately there may be a small minority of bad contractors and lawyers that use AOBs to game the system. Insurance company executives themselves have acknowledged in published quotes that there are several dozen of these bad actors, and that they are mainly in the Miami area and almost exclusively working pipe burst water claims. All of these lawsuits are public record and additionally the insurers are the defendants in the lawsuits. The insurers know exactly who the fraudsters are. There are several law firms out of Miami that file hundreds of water damage pipe bust claims every month more than the average firm, with no measurable public advertising. The easy and correct solution would be to enforce the laws that we have regarding insurance fraud, RICO, and any other potential crimes being committed.

We represent all sorts of people in all sorts of disputes, some who have needed the assistance of a contractor and are happy to sign an AOB, and very many directly without an AOB. My main point is that the system works. The insurance company is making record profits and crying poverty after some contractors who were tired of losing money they earned got smart and used the system created by the insurance companies more effectively.

If there is fraud going on, stomp it out. We could all get behind that. But don’t abandon a functioning system that gives the little guy a fair shake in favor of big business profit motive. 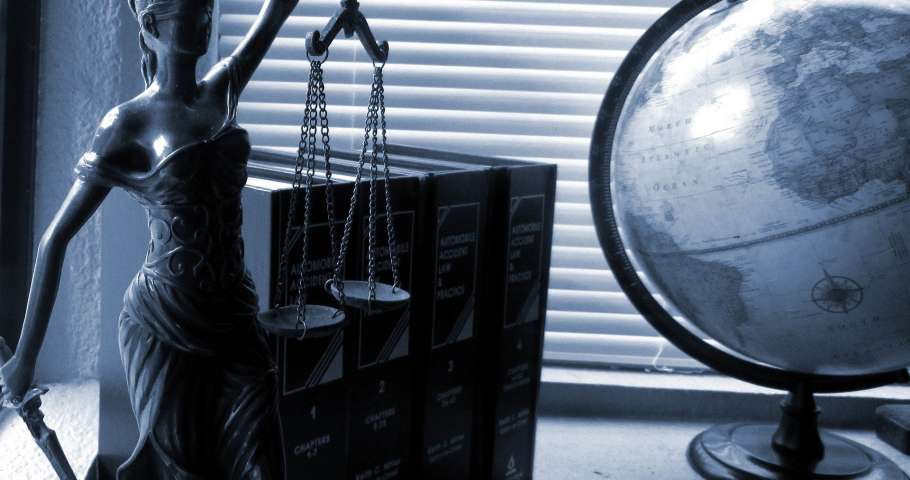 What Is an Insurance Recovery Attorney? 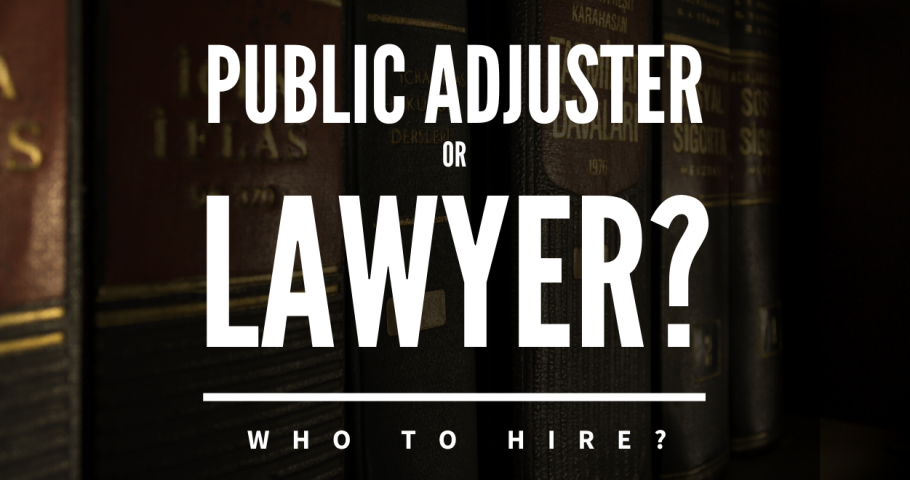 Should I Hire a Lawyer or a Public Adjuster for My Insurance Claim?