Homeowners throughout South Florida are still making insurance claims for damage from Hurricane Irma.  Many homeowners are just now discovering that their home suffered damages from the massive category 4 or 5 storm. All Florida Homeowners have just three years from the date of the Hurricane to make a claim for Hurricane damages through their homeowner’s insurance.

That means after September 9/10, 2020, Florida homeowners will be denied the right to file a claim no matter how strong the evidence is. Many Floridan Homeowners did not realize that the storm had damaged their home until months later when water stains began appearing on their ceilings.

This was the exact situation for a homeowner we helped who made a claim with her insurance company for roof damage more than a year after Hurricane Irma. Her insurance company sent an adjuster to inspect the damage, which included damaged and wind lifted tiles on various parts of the roof. A few weeks after the inspection, the insurance company denied the claim, explaining that the damage observed was not enough to exceed the $8,000.00 deductible.

The homeowner contacted us. She has been told by a trusted roofing contractor that the roof could not be repaired and that a roof replacement would cost more than $50,000. The homeowner was surprised to find out that law firms, like Tighe, P.A., would investigate her claim, inform her of her options, and represent her with no out of pocket cost.

Following a thorough investigation by a third party expert loss consultant, it was determined that to properly restore her property, the entire roof would have to be replaced. The homeowner learned that replacing the individual broken roof tiles was not possible because the tiles were a type that were discontinued by the manufacturer. The homeowner also learned that partial repairs would not be sufficient because Florida Statute 626.9744 requires the insurance company to cover the cost of matching any replaced roof tiles with materials that match adjoining portions of the roof. She also learned specific building code requirements must be met when repairs are made. Because of these statutes and code provisions, the insurance company was responsible for paying the replacement cost of the entire roof, not just the broken tiles they had told the homeowner were all that needed to be replaced.

With our involvement, the insurance company reversed its denial and agreed to pay for the client’s entire roof to be replaced. The happy homeowner then was able to fund the necessary repairs with her contractor, protecting her largest asset. She also loved the color and appearance of her brand new tile roof that she paid only a her insurance deductible for, just a fraction of what the full retail price would have been. 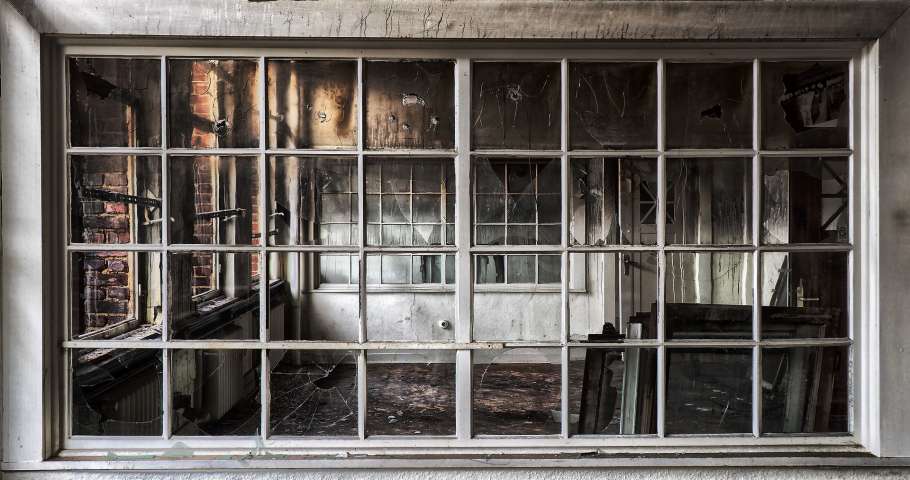 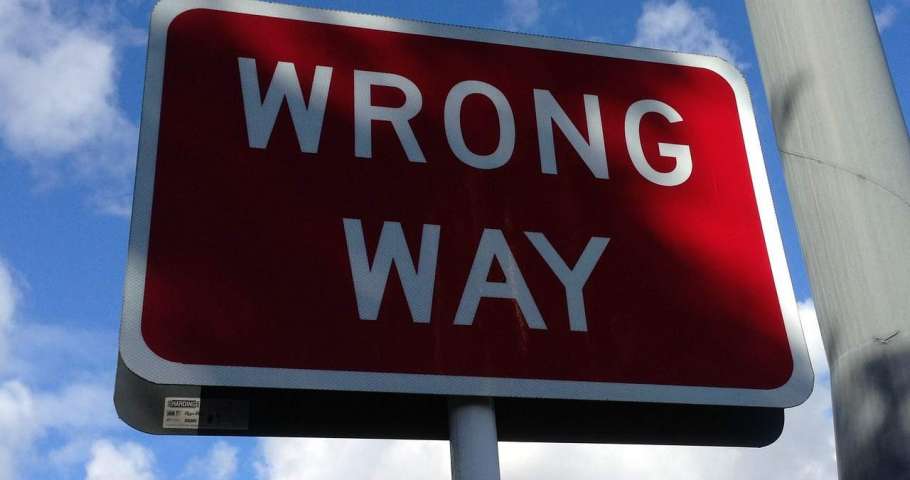